Mars, in the throes of resurrection.

If you happened to have an illegal telescope, or proxied your galaxynet address well enough to pirate your way to satellite images of Mars, you might glimpse a damaged but operational Mars Orbiter 1, alive with ‘rebels.’

You could see clusters of superheated propellant burning beyond Earth space, as the EFF (Earth First Faction) sends armed planetary shuttles on an attack route to relieve the rebels of their existence.

If so, you’d be witnessing Mars Wars. 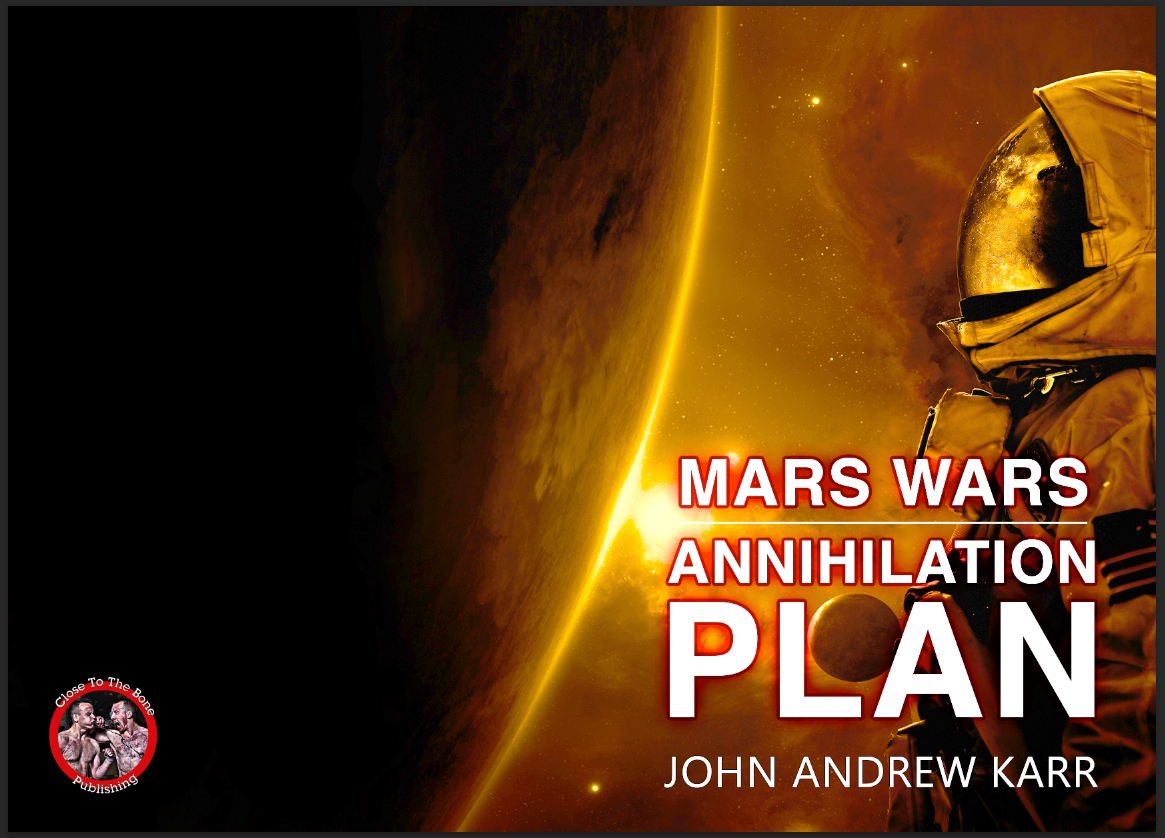