I’ve just wrapped up a screenplay adaptation for my medical thriller, Shattered, and am giving the same treatment for my horror novel, Death Clause. This, while shopping a science fiction short story and a paranormal 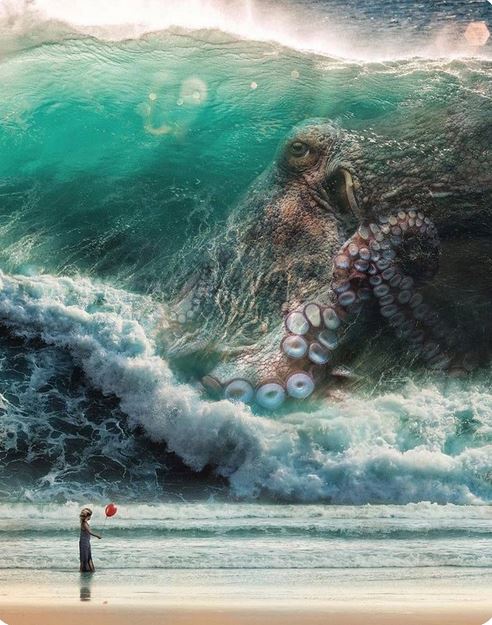 thriller / horror novel. I believe the surreal aspect of the latter might be enough to pique the interests of Franz Kafka and Salvador Dali.

Yes, from beyond the grave.

The Mars Wars series is now a complete trilogy. 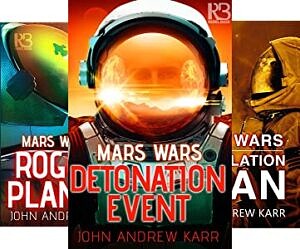 Note the vibrancy of life on Earth. It is rare not find some kind of life, regardless of how hostile the environment. But on Mars — currently — there is no life.

Perhaps billions of years ago there were primitive lifeforms, and the Red Planet had hot, radioactive cores that created a magnetosphere to fend off solar winds while holding onto its water and air. Now the rock and sand is barren and the weaker rays of a more distant sun can only illuminate the desolation.

Writing, on any given day, moves along a scale between these two extremes.

As you may have guessed, the Mars Wars series involves terra forming Mars, but there are conflicts and other undesirable consequences …. 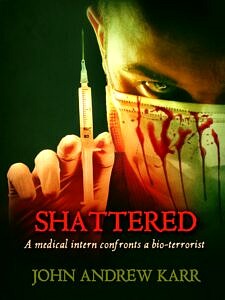 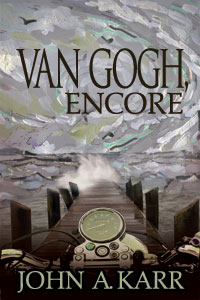 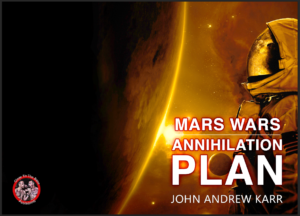 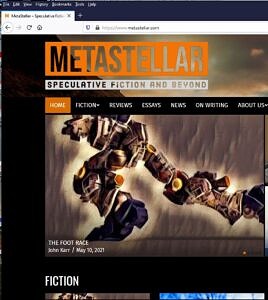 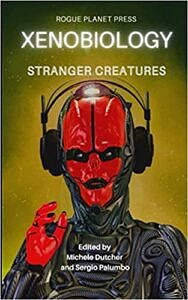